In-Store Storytime with Julia Lyon (A Dinosaur Named Ruth: How Ruth Mason Discovered Fossils in Her Own Backyard)

We're delighted to announce an in-store storytime with Julia Lyon, author of A Dinosaur Named Ruth: How Ruth Mason Discovered Fossils in Her Own Backyard on Saturday, February 26th at 2 PM. We hope to see you there!

Masks are required and will be available on-site for free. 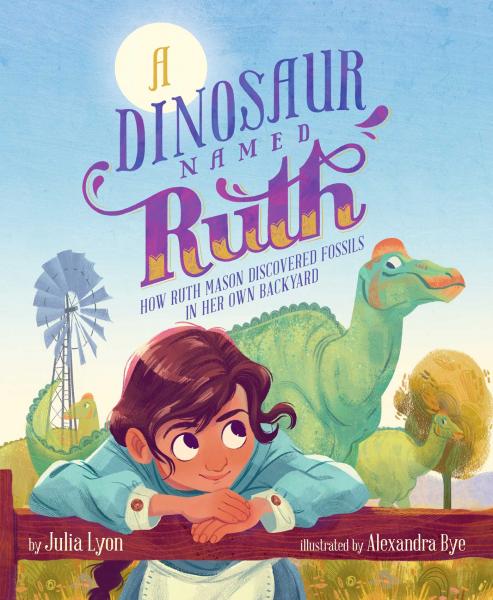 About A Dinosaur Named Ruth

Ruth Mason doesn't know it yet, but there's an extraordinary secret hidden just beneath her feet.

The year is 1905, and Ruth is a prairie girl living in South Dakota. She has no way of guessing that millions of years ago, dinosaurs once lived in her own backyard.

Until one day, when Ruth starts finding clues: small pieces of the past, scattered across her land. They're dinosaur fossils—but she doesn't guess that yet either. It will take many years of collecting these clues, and many, many questions, but Ruth Mason is about to take part in one of the most exciting paleontological discoveries of our time. 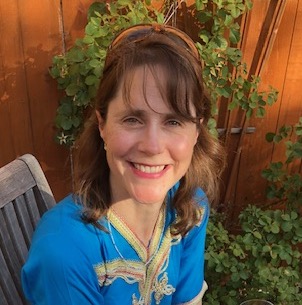 Julia Lyon is an award-winning former Salt Lake Tribune reporter who now writes hidden history for kids. Her debut nonfiction picture book, A Dinosaur Named Ruth, was published by Margaret K. McElderry Books/Simon & Schuster in November 2021. Before becoming a children’s book author, Julia worked in daily newspapers in Bend, Oregon and Salt Lake City, Utah for more than 10 years covering education, poverty, health and refugees. As a reporter, she spent many hours interviewing kids from around the world. A graduate of the Columbia Journalism School, she now loves using her investigative skills to dig up remnants of the past in newspapers, letters and unexpected sources—and get inspired for her next book.

A Dinosaur Named Ruth: How Ruth Mason Discovered Fossils in Her Own Backyard (Hardcover)

For fans of Shark Lady and from the New York Times bestselling illustrator of Dr Fauci comes the incredible true story of a girl who discovered dinosaur bones in her own backyard and, after years of persistence, helped uncover one of the most exciting paleontological discoveries of our time.