We're delighted to announce an in-store book signing and reading with Mary Robinette Kowal and her new book The Relentless Moon, the third installment of the Hugo, Nebula, and Locus Award-winning Lady Astronaut Series on Wednesday, July 6th at 6 PM.

The Earth is coming to the boiling point as the climate disaster of the Meteor strike becomes more and more clear, but the political situation is already overheated. Riots and sabotage plague the space program. The IAC’s goal of getting as many people as possible off Earth before it becomes uninhabitable is being threatened.

Elma York is on her way to Mars, but the Moon colony is still being established. Her friend and fellow Lady Astronaut Nicole Wargin is thrilled to be one of those pioneer settlers, using her considerable flight and political skills to keep the program on track. But she is less happy that her husband, the Governor of Kansas, is considering a run for President.

Mary Robinette Kowal is the author of The Glamourist Histories series, Ghost Talkers, and the Lady Astronaut Universe. She is part of the award-winning podcast Writing Excuses and has received the Astounding Award for Best New Writer, four Hugo awards, the Nebula and Locus awards. Her stories appear in Asimov’s, Uncanny, and several Year’s Best anthologies. Mary Robinette, a professional puppeteer, also performs as a voice actor (SAG/AFTRA), recording fiction for authors including Seanan McGuire, Cory Doctorow, and John Scalzi. She lives in Nashville with her husband Rob and over a dozen manual typewriters. Visit maryrobinettekowal.com

We hope you join us for this reading and signing! 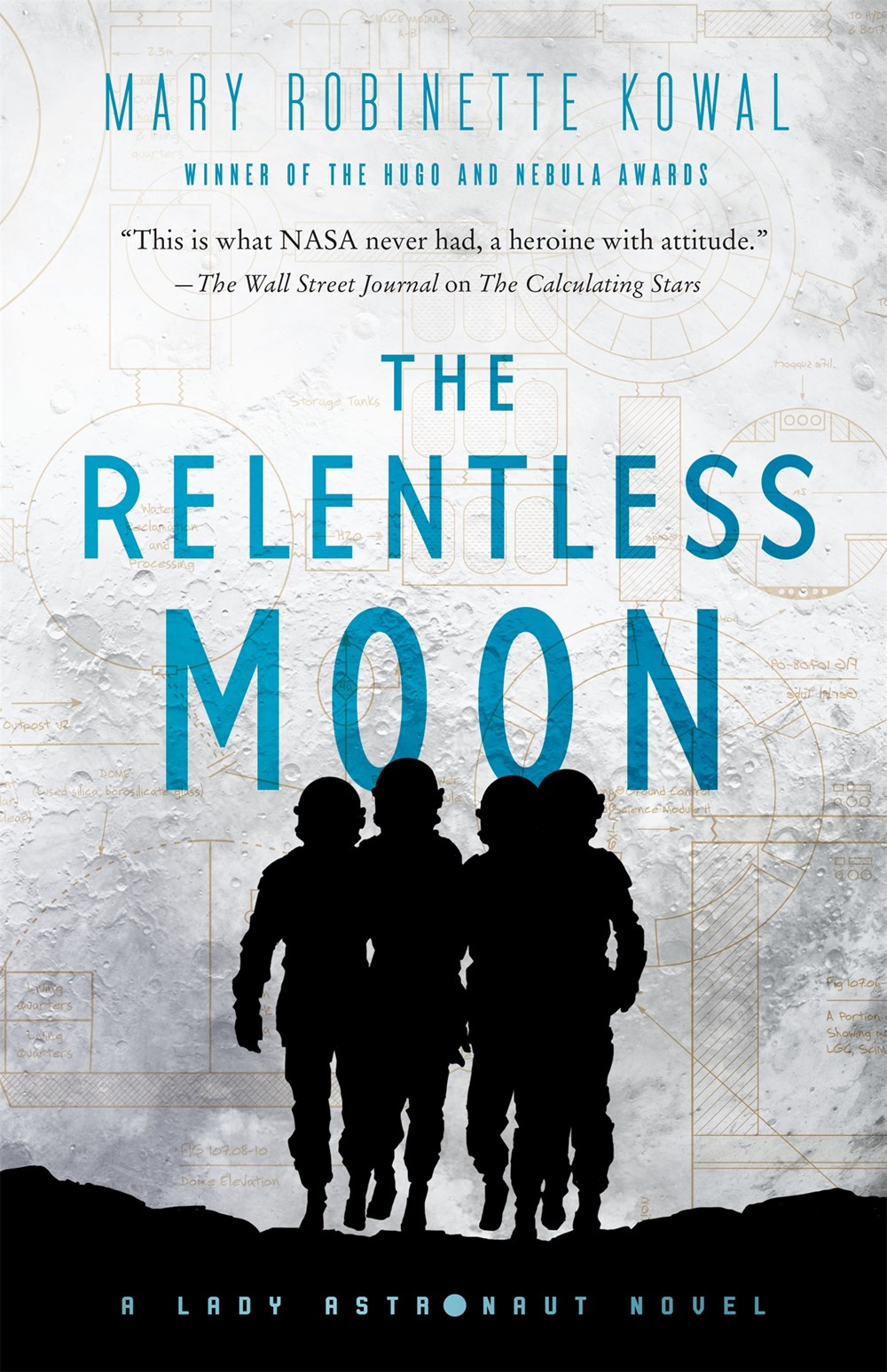