This event has been cancelled.

Book-lovers and collectors meet at Weller Book Works Collectors' Book Salons on the last Friday of each month, January through October. Serious and frivolous bibliophiles meet in our Rare Book Department for friendship conversation, edification and bibliolust. We start at 6:30 pm. An invited bibliophile leads the Collectors' Chat about a topic of their particular knowledge and passion. And at each salon there is also a special deal on rare books.

In our Collectors Book Salon on March 27th, author, historian, Weber State Professor Emeritus and excellent fellow John Sillito will conduct the Collector’s Chat. Sillito is a member of the board of editors of the Utah Historical Quarterly. He is the editor of History’s Apprentice: The Diaries of B. H. Roberts, 1880-98 (Signature Books, 2004), and is completing a biography of Roberts scheduled to be published this year. His History of Utah Radicalism: Startling, Socialistic and Decidedly Revolutionary, co-authored with John S. McCormick and published by Utah State University Press, received the Francis Armstrong Madsen Award for the 2011 Best Book in Utah History from the Utah State Historical Society. John has been a book collector of mostly American History for fifty-five years. He remembers his first purchases as a teenager at Zion’s on Main, Wilson’s on East Second South, and Earl Marshall’s shop on West Temple.

John’s Collector’s Chat is called Thomas Merton: A Most Modern Monk. At age 27, Thomas Merton entered the Trappist monastery of Gethsemani near Louisville, Kentucky, on December 10, 1941. Between then and his death, twenty-seven years later to the day, Merton produced a remarkable literary output. His books, essays, correspondence have much to say about life, love, the excesses of technology, and the human condition. And while he was a cloistered monk, he was anything but pious. He enjoyed a cold beer, jazz, Dylan, and the Marx Brothers. At the Collectors’ Book Salon, John Sillito will give an overview of Merton, his foibles, idiosyncrasies and humanity, his literary work, the titles that have lasted, and his relevance today. 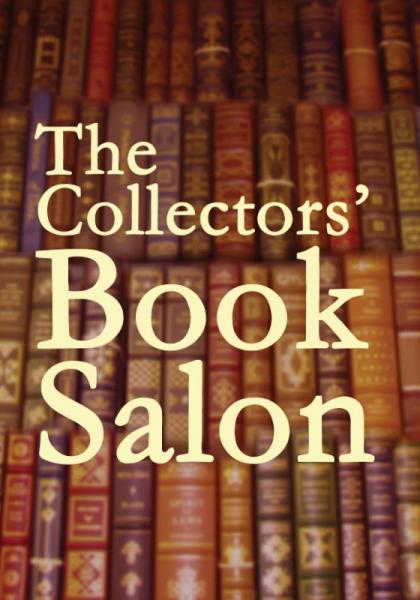