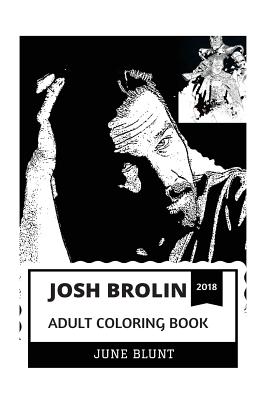 This is work of creative art and satire (17 U.S. Code 107) Josh Brolin is an American actor, film producer, and writer. His first role was in the 1985 film The Goonies. Since then he has appeared in a wide range of films, and is best known for his work as Llewelyn Moss in No Country for Old Men, George W. Bush in W., and Dan White in Milk, the latter earning him Academy Award and SAG Award nominations for Best Supporting Actor.